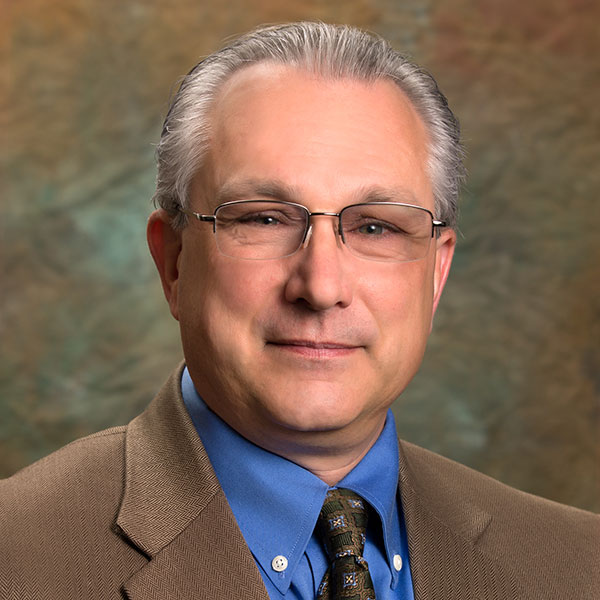 Douglas J. Grider, MD is a Diplomate of the American Board of Pathology in Dermatopathology, Anatomic Pathology and Clinical Pathology.

Dr. Grider completed medical school at the Edward F. Hebert School of Medicine, Uniformed Services University, Bethesda, Maryland, followed by a pathology residency at Wilford Hall USAF Medical Center, San Antonio, Texas. He completed an anatomic pathology fellowship during his last year of residency, and he later went on to complete both a gastrointestinal pathology fellowship and a dermatopathology fellowship at the Armed Forces Institute of Pathology in Washington D.C.  After a 24-year Air Force career, Dr. Grider joined DPA in 2010 and currently is the managing partner.

Dr. Grider is an associate professor and the current vice chair, Department of Basic Science Education, Virginia Tech Carilion School of Medicine (VTCSOM). He advises VTCSOM medical students about the discipline of pathology and pathologist careers. He is the founding and current dermatopathology director for the VTCSOM dermatology residency, and pioneered the integration of pathology into the VTCSOM Gastroenterology and Hepatology Fellowship.  He is well known for teaching and mentoring students and trainees at all levels of experience and education. As a strong advocate for a multidisciplinary approach to the best medical care, he often participates in tumor boards, advisory committees and a bimonthly inflammatory bowel disease conference. He is an Ad Hoc reviewer for the journal Inflammatory Intestinal Diseases.  He has a special interest in cutaneous manifestations of internal diseases, various skin and gastrointestinal syndromes, the genetic basis for colon cancer, Barrett esophagus and inflammatory bowel disease. He is a sought-after speaker, and has authored or co-authored many articles and presentations.

Dr. Grider, and his wife Frances, have 4 sons and live in Roanoke, Virginia.